Meta Mora - Arc of the Sun

- January 04, 2017
Back again, this time on Geology Records, Meta Mora completely radiates the sound spectrum. An ambient glow in the rich color tones of the setting sun. The energy of the this star darts and dives then hovers before your ears. Like dragon flies feeding in the mosquito saturated evening light. A symphony in sound built around single moments in time.

Divided into two side long tracks, Arc of the Sun is really just one long astral journey. In the vast expanse, Meta Mora is a playful entity with no boundaries. The heat of drone warms the consciousness, then hides behind a passing cloud. This entire composition is in motion. Like tropical weather, sounds come sporadically, gentle then heavy and returning to unassuming sweetness. The world is breathing and Arc of the Sun captures this in composition. A swirling vortex shrouded behind hanging dubbed out vines. Consistent mutation as awareness swings in harmonic hammocks from the Arc of the Sun. More ambient troposphere, then darkness, then alive again.

New on Geology Records, this will not last long. This was released in November and there are only six copies left on the labels bandcamp page. Although this is the first description of Meta Mora for Lost In A Sea of Sound, Moon Hymns was my first cassette. This was on the Twin Springs label and is long sold out. The sound has stayed consistent over the year or more in release dates,but the second side of Arc of the Sun titled "Distance Flare" seams to depart from the base. Usage of beats and a more experimental approach make this Geology Records release an entirely new experience. 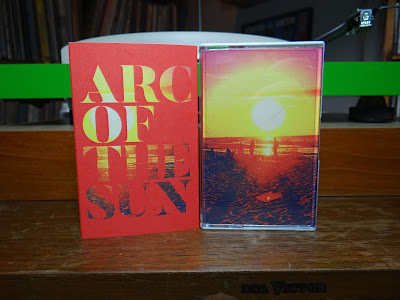 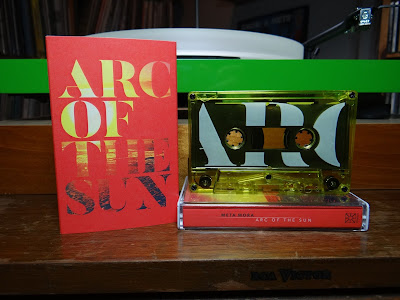 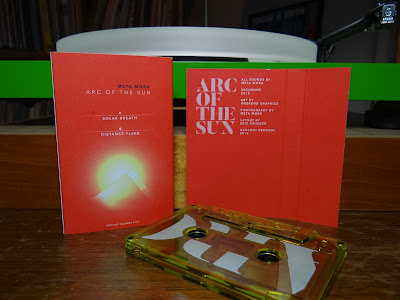 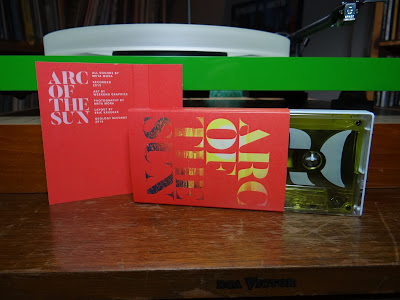 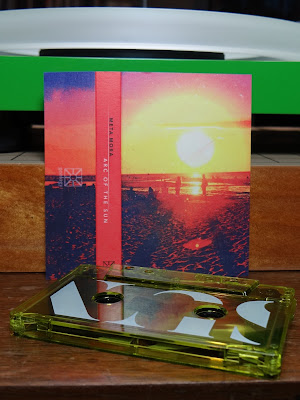