- November 10, 2019
The spirit being pierced by anti-harmony and severe turmoil. Voices cry in anguished urgency. There is no help for them, these sounds only a warning from the dimensional nexus. A place beyond current perception, an open aural pathway most would refuse to travel. BLOOD RHYTHMS is just downright scary. Knowing these sounds lurk within those around us could be even more frightening. Is this a completely rearranged creativity or is there a direct connection to an unknown world, dark and foreboding by the carefree standards of today's society? When music ceases to be and the cacophonous sounds become hyper focused, thoughts race and reach to understand. This composition titled CIVIL WAR defies rational thoughts. From the shrill opening tones, through both garbled and crystal clear messages, a drone like glue of electronic static holds everything together for a brief listen. The unknown reasons these sounds were made, clearly has purpose and tremendous significance.

The first two tracks on CIVIL WAR are some of the most disturbing sounds ever heard. If a paranormal investigation produced these recordings, the ensuing fear of an alternate reality or after life would cause growing mass panic. At some point, with how alien the first two tracks "(EN) Closure (HEART'S ON FIRE) and ONIST (SICK SKIN)" are, the question needs to be asked... is this just a group of artist being extremely dark and creative or is this just straight channeling from an ethereal existence? The last track on the first side titled "LOCKED AWAY", re-enters atmospheric reality, voices still plagued, distraught but now discernible, sounds still bleak but more easily absorbed. Surely this was the intent of BLOOD RHYTHMS, an opening so strongly nightmarish, allowing everything following to be most welcomed.

The second side continues to pull from the crevices and shadows, but listeners are amply prepared. "PARIS WINDOW" is almost an interlude between before and after. And what follows is "THE FACE". [This is the face you made it's stuck that way...] repeats through the track. Easily a metaphor for your life, [Something you can not re-arrange] backs it up. A powerful message delivered with military assemblage rhythms and distinct weaponized electronics. Divided into to parts, the last track titled "Alchemy and Grief" briefly crosses back into the cacophonous droning void. Then a sad story is told with tangled harmony and turmoil. The golden touch of King Midas, [a tragic alchemy]. A gift of wonders becoming a curse. These notes reveal the king's pain and help realize the grief.

BLOOD RHYTHMS is many artist working through the hub of Arvo Zylo. The selection an artist had contributions on is listed in the beautiful glossy paged book included with each album. The musicians are, Bruce Lamont, Mike Weis, Michael Krause, Daniel Burke, Dave Phillips, Brian Zimimay, Richard Syska, Wyatt Howl and, Arvo Zylo. Like the sounds, this lp is heavy 180g vinyl, housed in a sturdy glossy jacket and partnered with a full size book with intense artwork. And to add one more anchor, CIVIL WAR was mastered by James Plotkin.

There are two editions of the CIVIL WAR lp, red vinyl and black vinyl. The red is in a run of 100 with limited copies still available. The black is in an edition of 350 and is also still available. The No Part Of It bandcamp page has the links to purchase. This is the best note by Arvo on the bandcamp page.... *This release is not available digitally at all. Purchase of the LP gets you one digital track from the LP, and not ever the full release in digital format.


Here are some photos from the CIVIL WAR lp.


Cover of the Book 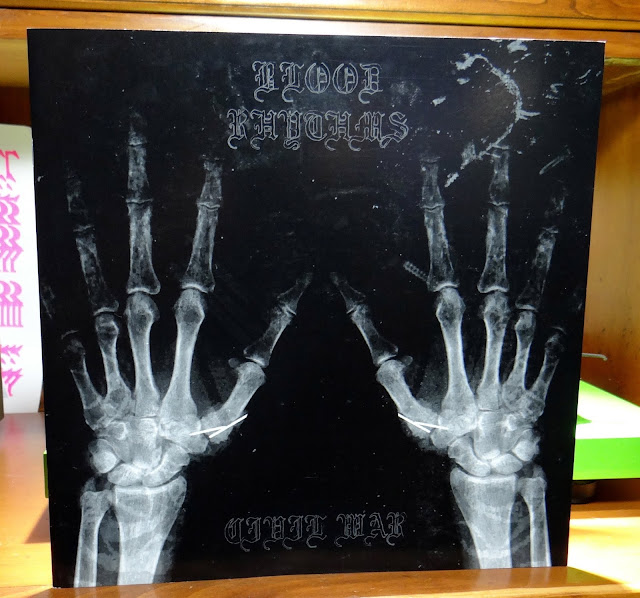 Cover of the Album 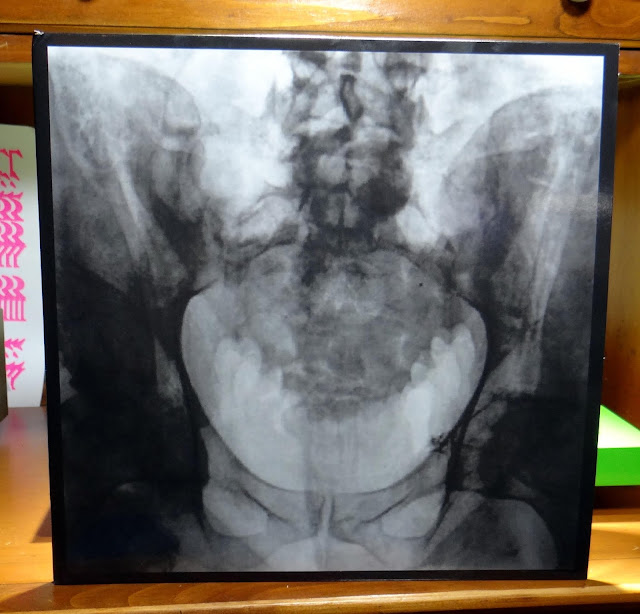 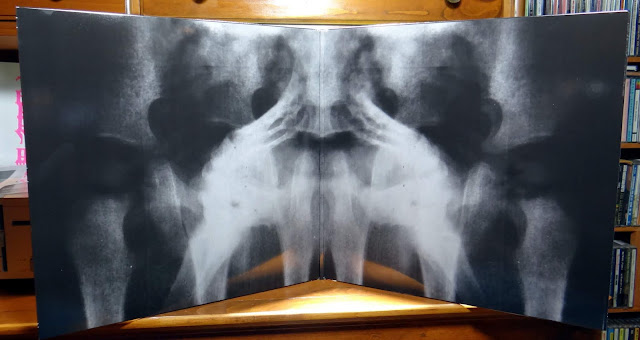 Included Photo and No Part of It Sticker 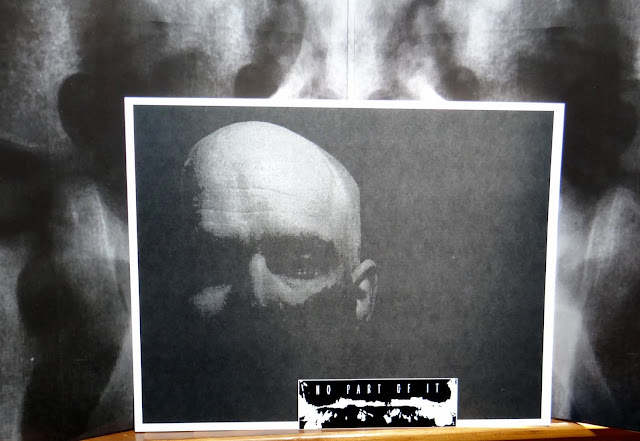 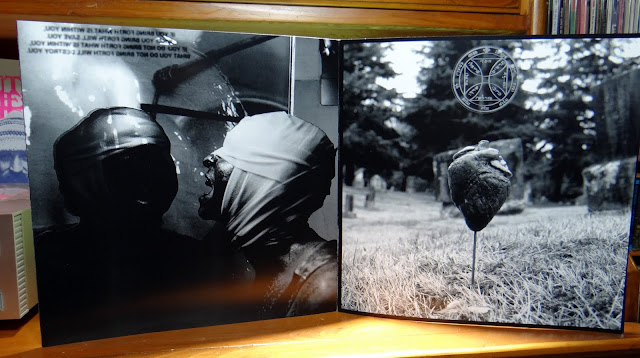 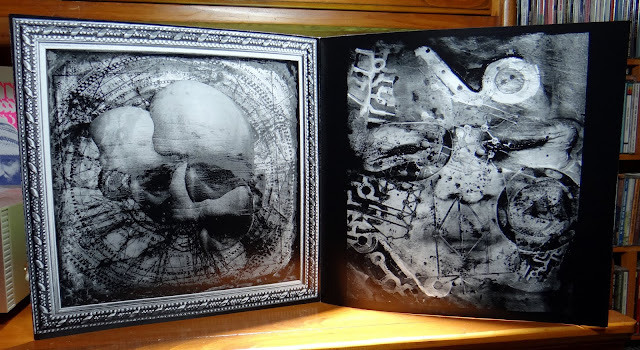 Back Cover of the Album 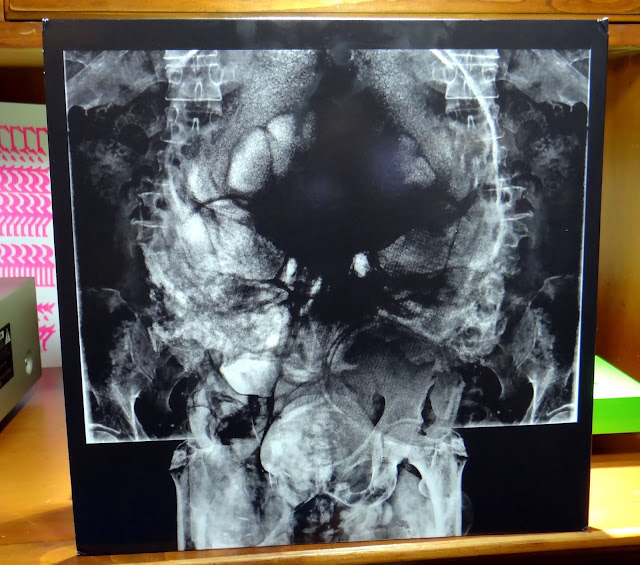 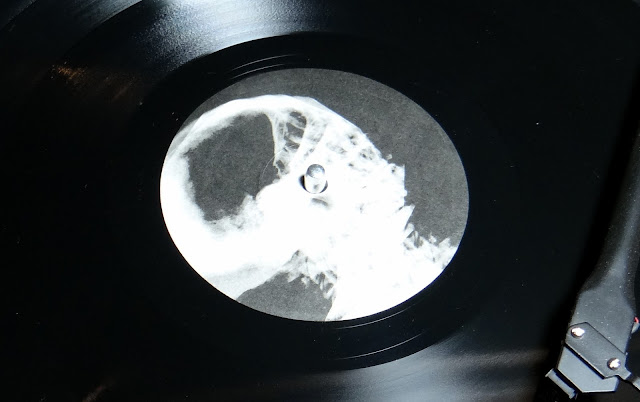 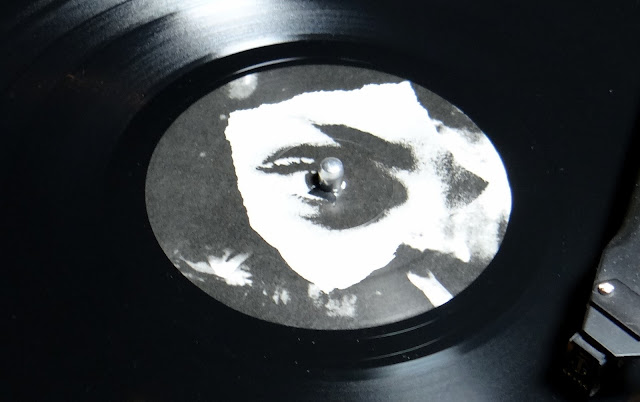 Back Cover of the Book 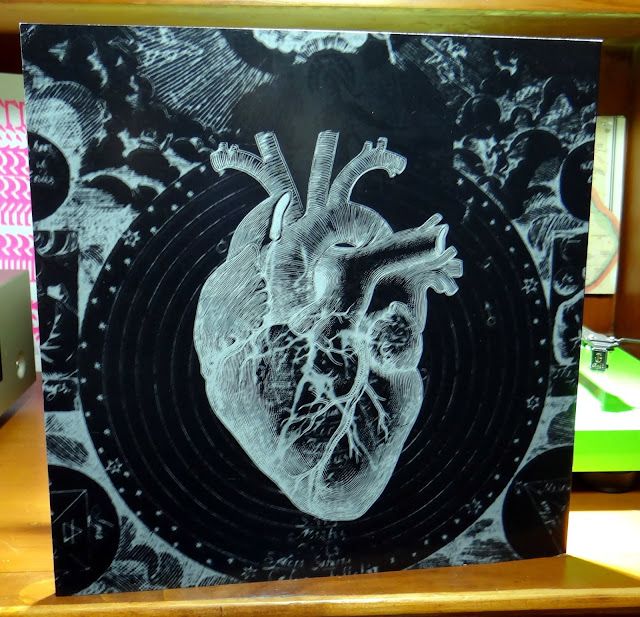 
No Part Of It