- January 27, 2020
Swirling speech, patterns in slow moving spirals, or even more simple, the arching motion of a pendulum. Sometimes the tones are heavy and commanding, then reversing to be fun and whimsical. Don't be deceived, the underlying purpose is to draw you in. Changing the way thoughts flow without questions or most importantly without reasons, is the subliminal beast Body Image Corporation unleashes.  It is all fun until you realize everyone else looks different, and this needs to be rectified.

These sounds are corrupted. Voices funneled through machines, disguising who they really are. Like listening to informants upheave truths from the piles of sticks our culture calls foundations. Lurking behind these confessions are sounds just as telling and frayed. Music that melts away to drone, noises finding patterns to make rhythms. This entire compilation simulates motion of a spinning top in it's final seconds of standing upright. Our thoughts are pulled in, wondering how long the beautiful chaotic gyrations will sustain. For Body Image Corporation, an entire twenty tracks. For the world around us, there is still hope a future will be level. And for reference, listening to this made The Angry Angakok just a little less pissed off.

Released on the Skrot Up Tapes label in a very limited edition. Current available copies are down to three on their bandcamp page. Body Image Corporation is mysteriously tied to German Army, which means the remaining tapes will be gone very soon. Also as a research note, there is a German Army release on Skrot Up titled Body Linguist... wonder if there are any connections. 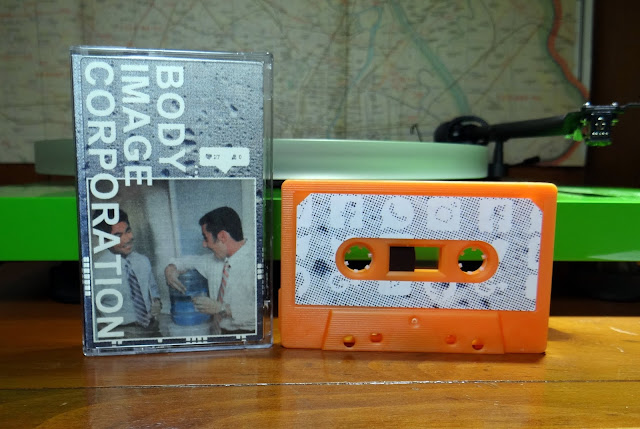 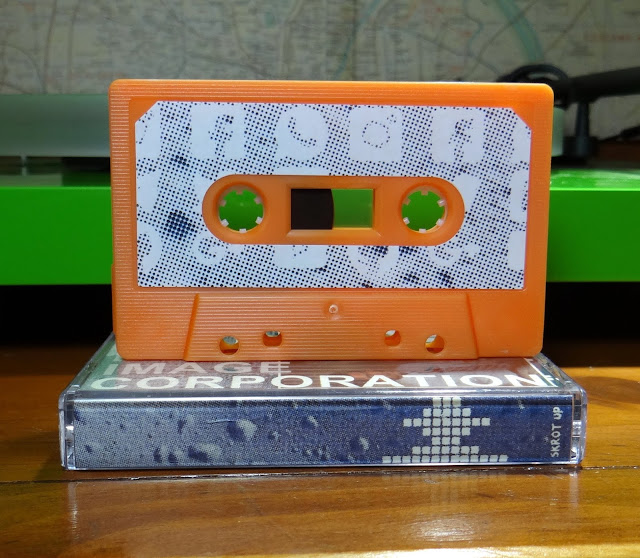 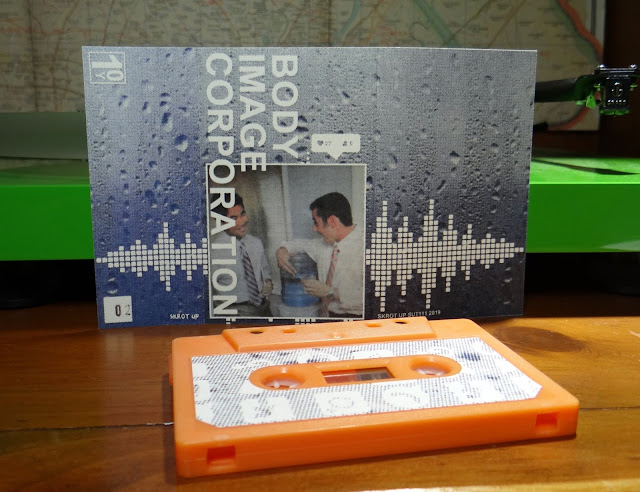 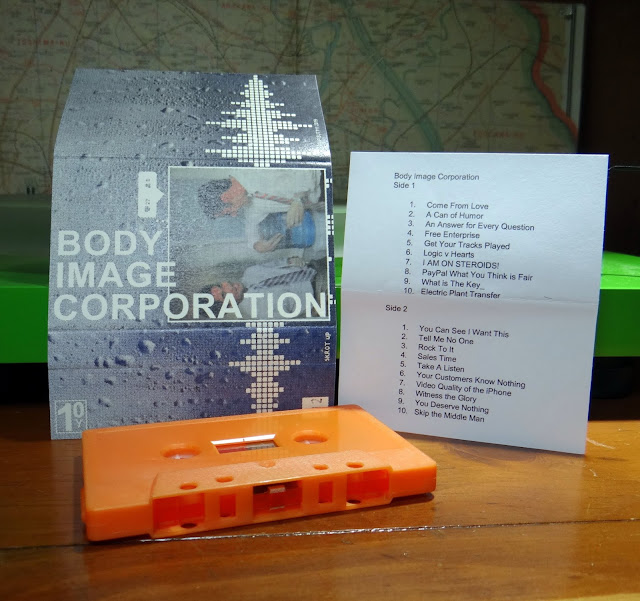