The Kendal Mintcake - (always in a straight line, from centre to edge)

- March 24, 2020
The Kendal Mintkcake or TKM likes programs and units of measure. Maybe this corresponds to more than just the initials of TKM, an acronym of the same being Tonne Kilometer. This is a measure of freight carried by mode of transport. The new composition (always in a straight line, from center to edge) is a project for and about compact disc. These sounds are randomly selected, measured and then separated into units of ten. The process reads like code and fortunately TKM has performed and explained this sequence in a manner non-programmers will understand. In the end, after the rules, there is a human element centering around the final processing. The amazing feature is the thought, very little processing was actually added.

Starting with one hundred compact discs (always in a straight line, from center to edge) is purposely mutated into something new. There's a French word for this, Bricolage " the process of improvisation in the human endeavor". TKM  has even captured the spirit of this creativity by relinquishing the one hundred compact discs used for this composition. Within these ten tracks, all four minutes and eight seconds long are mesmerizing sounds. You know the moment when a compact disc gets stuck in one spot, the equivalent to a needle skipping back on vinyl?  Imagine within that moment, when the CD freezes, time were expanded. The thousands of nuances held within a second, now distributed over the course of a forty minute composition. The transformation has created a hypnotic mind bomb. The aura landscape created by TKM holds a great sense of nostalgia. All of the glitches and compact disc reading errors we have heard in our lifetime fused together, creating a mind-altering opus. This is the connection TKM maintains with the source of all the music this project stems from. The late twentieth century method used for listening has been exploited into something completely new.

Released on Big Sleep Records in a very limited edition of fifty. Copies are currently available. 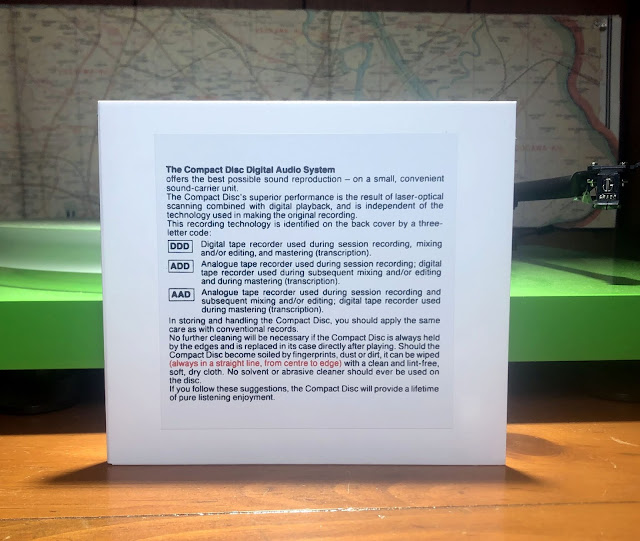 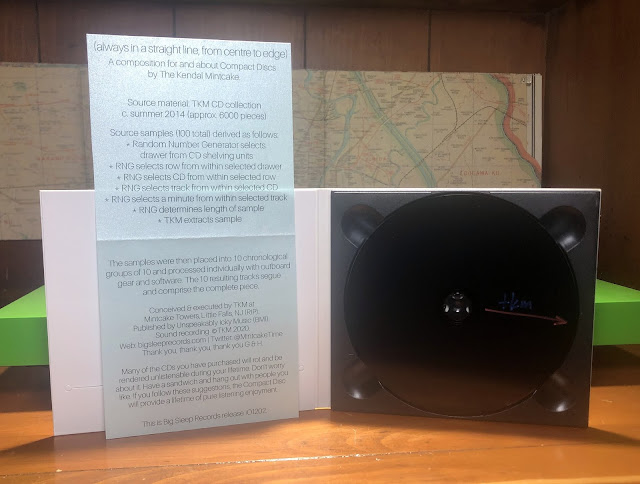 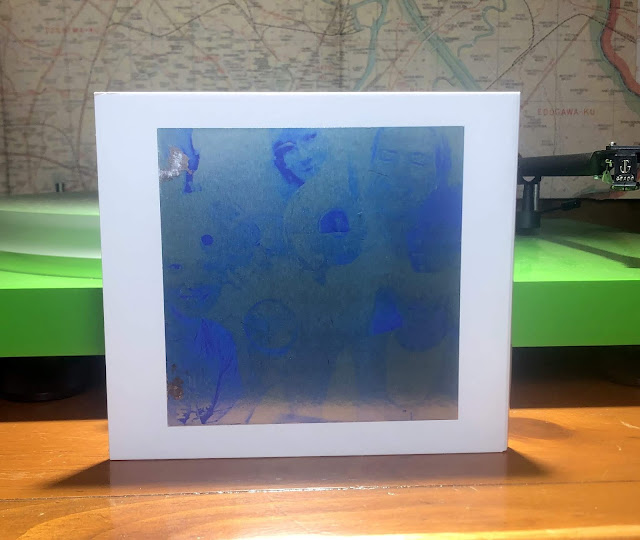