In the last decade releases on cassette have been fun to be involved with. Being able to play them has not been as enjoyable. Almost all of the old cassette decks need experienced individuals who not only know electronic repair, but in addition, have a special interest in cassette players.

I have purchased too many decks online that have the "professionally serviced" stamp on them. Each time the deck arrives there was an issue revealing itself after a few hours of play. The last deck i bought, was a Nakamichi BX-1. This was a relatively inexpensive component and upon arrival the deck looked and played beautifully. The deck was professionally serviced with a year warranty. After a few listens, the tape would stop at some random point in playback mode. I tried to live with it, but eventually contacted the seller and oppted to use the one year warranty. Paid for shipping to send it back, and the seller put it on the bench. After almost of week of testing and going through the deck (i even mailed tapes that stopped to try to recreate the problem), the issue did not repeat. The person i bought it from was very nice and extremely professional. The deck was sent back to me and all was good. After about four months of limited use, the stopping issue reoccurred with veracity. I could not send it back again, the person who fixed it and sold it did not really know what the problem is.

During this time i continued to look at serviced decks on Ebay. There was one seller i saved that not only repaired cassette decks, but upgraded the capacitors inside as well. Wow, someone recapping tape decks, that is the first i have seen. As an extra, this individual used to work for Nakamichi. I emailed him with the issue i had on tapes stopping during playback. He graciously emailed back and said it is probably one of two things, the idler tire or the motor. He instructed me to remove a tape and let it run in fast forward for two hours. This is a slow speed motor and the two hour fast forward cycle will help clean it. I followed instructions and after, one, two, three tapes did not stop during playback. None have stopped to the point i am writing this while listening to a tape now.

I told my friend i think i should by a tape deck from the person who so kindly helped me. He said "do it, like buying one and getting the one he instructed me to fix for free". I did.

So i would like to share with you the best person i have found restoring cassette decks. The story to get here is why i am doing it. The knowledge to fix machines most people can't believe are still being used is disappearing. If you are interested in buying a deck, i strongly suggest following this path. Here is the link to what is currently available in his ebay inventory. If you want to contact him directly to see what is coming up, please email me and i will send you his contact info.

Going to add pictures this week and update this page. 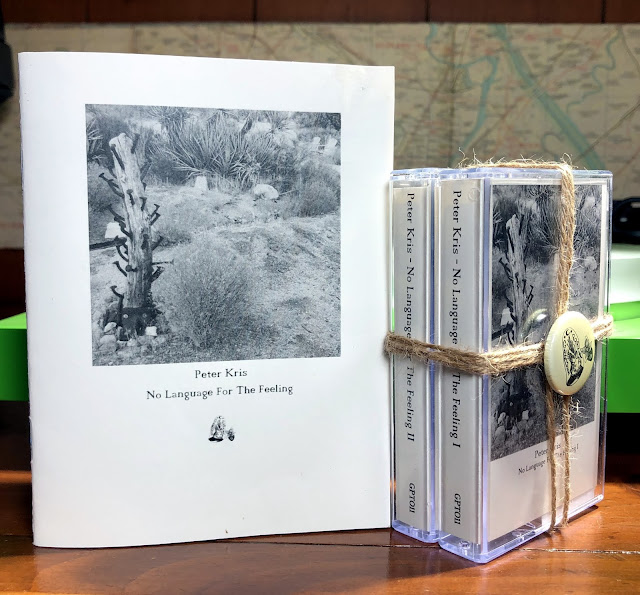