- February 02, 2019
There is a collision of sounds on Brambles that is confounding. With a push towards the roots of blues, country and rockabilly twang, Jeffrey Fields writes and sings like many of these songs are rock/metal ballads. Nine tracks conveying the hardships of social constructs of love, friendship and disrupting liquid octane. To give Brambles a single specific genre is an impossible task. For example, just went from "Space Boy Rag" to "Ezekiel's Wheel/Gloucester Skyline" and thoughts are spinning.

One simple assignment is to explore the musicians in Morning River Band. Jeffrey Fields on guitar and lead vocals, Arthur Herrmann on lead guitar, Denny Barron on bass, and Joe Idell on drums. Everyone helps with the vocals throughout the composition. Looking back on previous releases, the band has changed a few times, with more musicians playing additional instruments. The core on Brambles seems to be the constant since their beginnings over six years ago.

The tracks on Brambles constantly surfaced music heard from the past. A simultaneously polished and raw sound of early punk and country, beyond simple singer songwriter with a well skilled band playing tightly together. Trying to make this connection was just beyond reach. The tape kept repeating and after many listens, their sound began to resonate with sounds heard before. Like listening to a long burning fuse, the consciousness detonated. Sifting through the fragments of this mini explosion there were two albums connecting Brambles to the past, Green on Red "Gas Food Lodging" and Rank And File "Sundown". Both hiding under nineteen ninety two.

Some well written lyrics from Jeffrey on Brambles:
"Every evening in a drunken stupor, hung over every day. Keep pretending that i'm clean and sober, begging you to stay"

"Daylight stole the moon away from me"

"Couldn't keep living on gin and regrets, eased my foot off the brake and let the car do the rest" 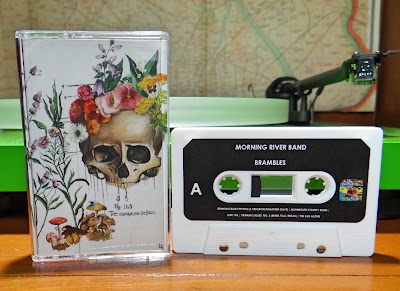 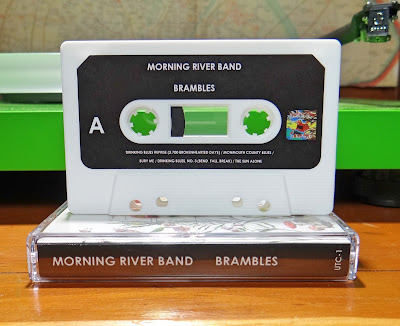 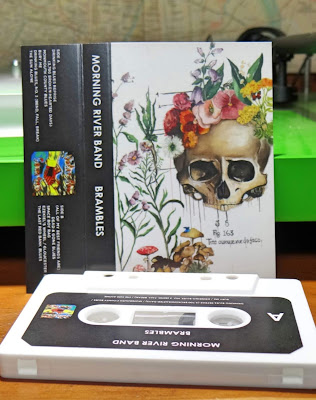 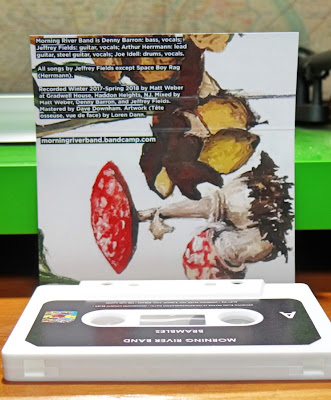 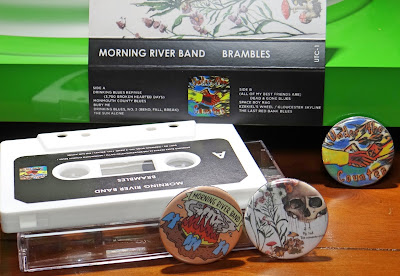 
Under the Counter Tapes