- May 18, 2019
Sounds echoing through time, always infused and then diluted with the newest and most progressive music. The magnificence of days and decades ago rendered for aging souls. On the rare occasions, when current creations build upon fading sonic delight, the resonance of both past and present rings in quantum beauty. Betwixt & Between 4 has well formed roots though time, exhibiting many traditional attributes from the way music was played and sung. This composition is more though, subtle creativity procured from the span of years, making the finished delivery both nostalgic and contemporary simultaneously.

For cassettes, Betwixt & Between 4 clocks in around the very standard thirty minutes. With the sides split between Jacken Elswyth and Quinie, combined with how purely fascinating both artists are, the entire listen seems incredibly short. A very wonderful merit concurred by many repeated listens.

On the first side, Jacken Elswyth seamlessly plays the banjo through improvisational and traditional forms. Her use of the bow and shruti mesmerize time and place only to be followed by traditional folk pronunciations, equally as captivating. The third track, and the shortest on Jacken's side, is an absolute sublime en-devour. Her use of delay with banjo flows like early dawn light, images slowly substantiating with colors that can not be accurately described. Then grounded on "The Banks of The Green Willow". Accompanied only by birds, Jacken sings a sad tale similar to the unfortunate death of Omie Wise.

Quinie has six songs on the second side. Josie Vallely singing with Gordon Bruce and Tom Merewether accompanying in sound. Alluring traditional Scottish song style in modern context. Songs drawing from cheerful sources as well as traditional. A refreshing direction from years ago, many songs of this genre were depictions on the harshness of life. Now on this set, the ability to draw from comedy rather than tragedy is part of the makeup. One aspect making delightful realization is how experimental this group is. An assortment of sounds surfacing with grandeur, supporting traditional vocal style with present day wisdom. Quinie is completely compelling, thoughts of these selections being recorded a century ago are real, but more light and playful topics with effects are well received. 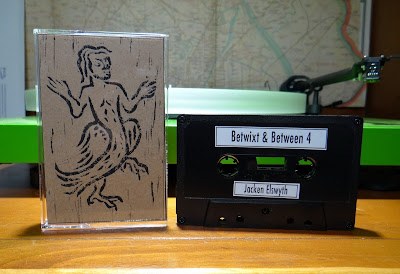 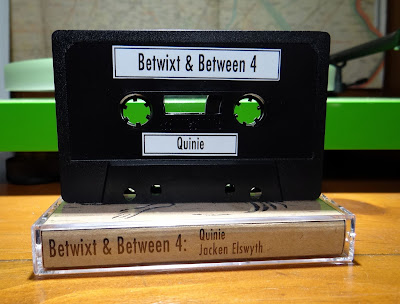 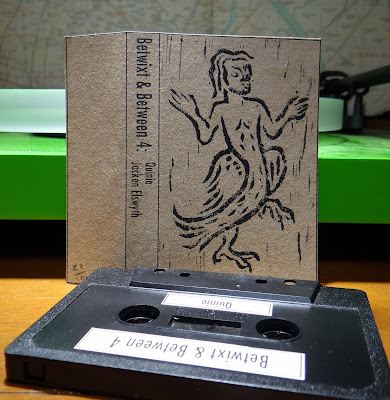 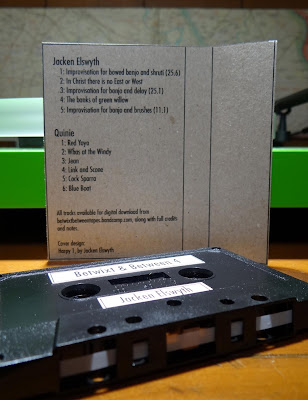 Friday the 13th brings a weight with it. An ominous undertow of sick feelings lying beneath the current of the day. The augmentation of this state rest in so many experiences throughout the conscious wake. On this Friday the 13th, Rambutan's Parallel Systems was playing through the car stereo while driving on highway 28 in North Carolina. Fontana Dam Visitor Center was closed and empty due to the long list of COVID park shut downs of more than a year in duration. The dam's spillways were shut creating empty tunnels descending into the earth. Only trickles of water heard from each, while another selection on Parallel Systems blares from the car. I am sure it was System 4 with Gayle Brogan, Andrew Paine, Mike Watt, Kevin McCarvel, Chris Robert and Eric Hardiman. Their selection pushing on the thresholds just a little bit more, a post catastrophic world empty of the energy of people.    Parallel Systems was not intended to drive us past what we are comfortable with. From this mass
Explore Sounds »
lost in a sea of sound